The three-day course covers the details of every system in the 210: Flight Controls, Landing Gear, Electrical, Hydraulic, Fuel, Propeller, Powerplant and Engine Management. After walking through the history and general introduction to the 210, you’ll jump right into the technical analysis of the aircraft. Paul will take you through the Airframe and Flight Controls. The afternoon will continue discussions on the Landing Gear System and Wheels & Brakes. The next two days will cover everything from the Fuel and Electrical Systems to Powerplant and the Propeller, with an afternoon spent in the hangar for a hands-on section.

By the late 1950’s the Cessna Aircraft Company had established its products as the dominant force in every significant general aviation market except one, the high-performance single. This lack of a high-performance single also represented a hole in Cessna’s step-up theory of marketing. Cessna aimed to have people learn to fly in a 150 or 172, buy a 172, then move right on up the line culminating with stepping into a Cessna 310.

But there was that hole in the product line, and a big hole it was. Cessna had nothing in its product line to cap off the stepping up of those pilots that were going to remain in single-engine aircraft. Dwane Wallace, the man who was the Cessna Aircraft Co., was not pleased with this situation, so in 1955 he directed studies to be done on the possibilities of retractable gear, high-performance Cessna single engine aircraft.

The decision was made to attempt to come up with a retractable version of the just being introduced tricycle gear 182 Skylane. In the beginning, the development work was done under model number 185. The first engineering prototype, s/n 616, N1296, took to the air on February 25, 1957. It really did look like a 182.

In August of 1958, the development of a second prototype had begun. The program name was changed from 185 to 210. This prototype was used for FAA certification tests and the Cessna 210 received its FAA type certificate on April 20, 1959.

In the first section of the course, you’ll take a look at all the upgrades and modifications by model year. You’ll have a better understanding of why CPA began offering these very comprehensive Systems & Procedures Courses.

You’ll leave this course knowing more about your 210 than you ever thought possible. 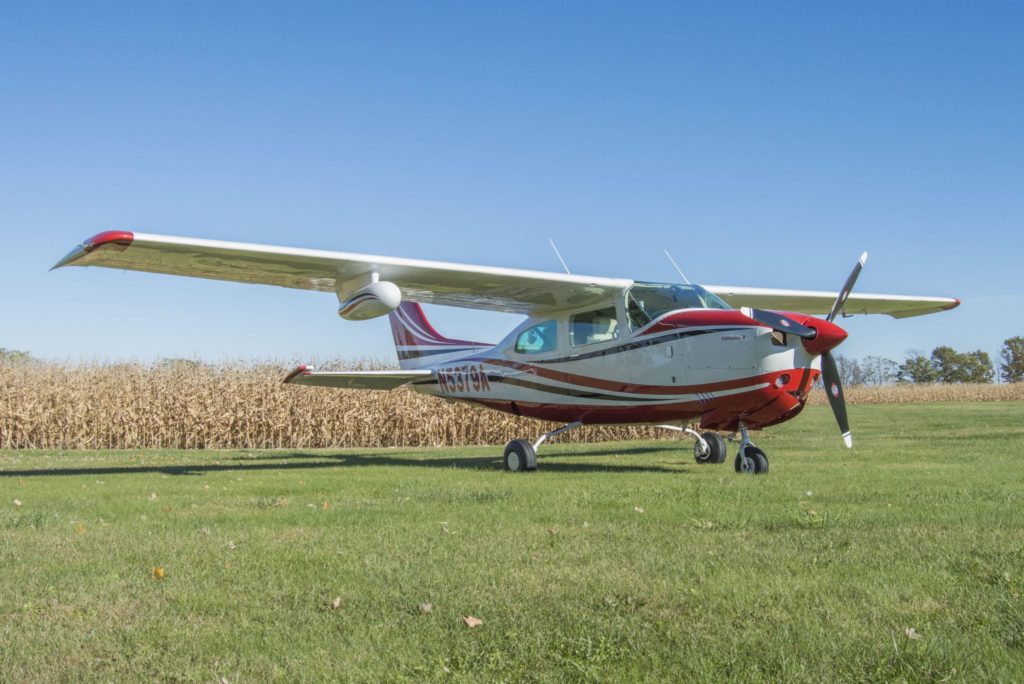