The 1978 model year brought Cessna’s introduction of the R182, also known as the  SKYLANE RG. Cessna took the basic 182 airframe, modified it to accept a retractable landing gear system patterned to some degree after the system that was being used in the 177RG Cardinal RG. In a real departure from 182 tradition, Cessna installed a Lycoming engine in the R182 as opposed to a Continental 470 series that had been used in all previous variants of the 182. The Lycoming O-540-J3C5D engine produced 235 horsepower.

For the 1979 model year, Cessna would come up with a homebrewed turbocharging system for the Lycoming engine and the TR182 was born. While most systems are identical between the 182 and the R182 except for landing gear and engine, there is sufficient difference between the aircraft that the Cessna Pilots Association developed the R/TR182 course.

The retractable gear R182 and TR182 were offered from 1978 to 1986. Only 2,000 RGs were built in both turbo and normally aspirated variants, which explains why you don’t see many of these on the ramp. 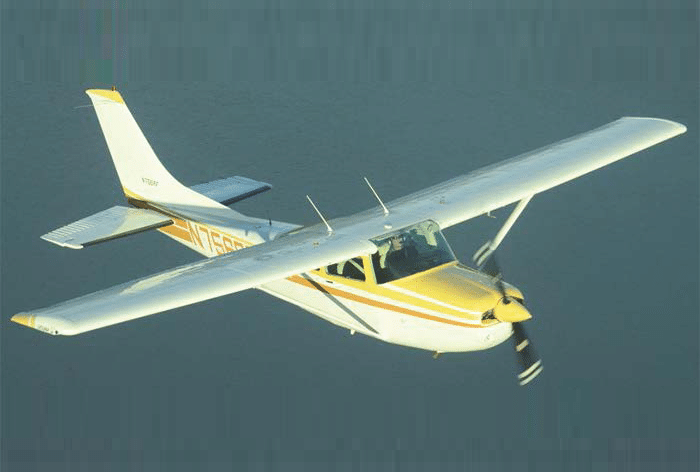