As general aviation moved into the mid-1950s, tricycle landing gear became the rage. So for the 1956 model year Cessna decided to introduce tricycle gear versions of the Cessna 170 and 180, to be called the Cessna 172 and Cessna 182 respectively.

In 1986 Cessna ceased production of their single engine aircraft due to increasing product liability lawsuits. With the passage of the General Aviation Revitalization Act in 1994, Cessna announced it would resume production, but it wasn’t until 1997 that the new 182, an S model, was introduced. The S and the T models are the first to sport Lycoming’s O-540 engine. 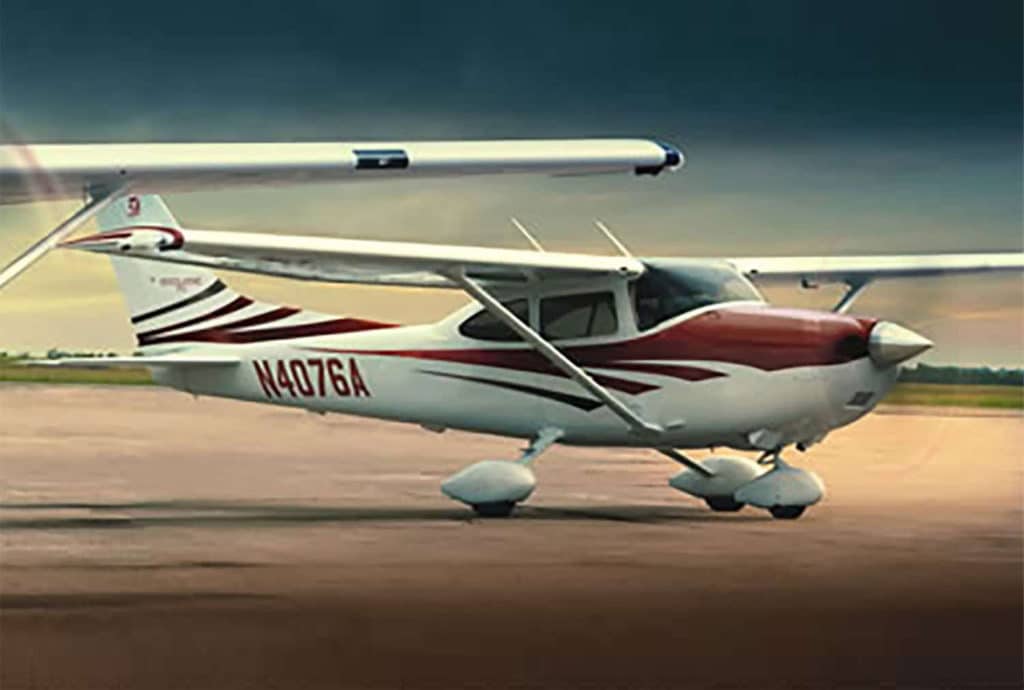