As general aviation moved into the mid-1950s, tricycle landing gear became the rage. First popularized on the single engine retractable gear aircraft such as the Bonanza, Navion and Mooney, its advantages in most situations of better visibility, improved ground handling and ease of aircraft entry were desirable to many pilots. So for the 1956 model year Cessna decided to introduce tricycle gear versions of the Cessna 170 and 180, to be called the Cessna 172 and Cessna 182 respectively.

Cessna, always being a marketing driven company, decided in 1958 to come up with a deluxe version of the 182 and to give it a name. So anyone who bought a 1958 182 with an upgraded interior, three color overall exterior paint, full gyro instrument panel and wheel fairings actually received a 182 SKYLANE. 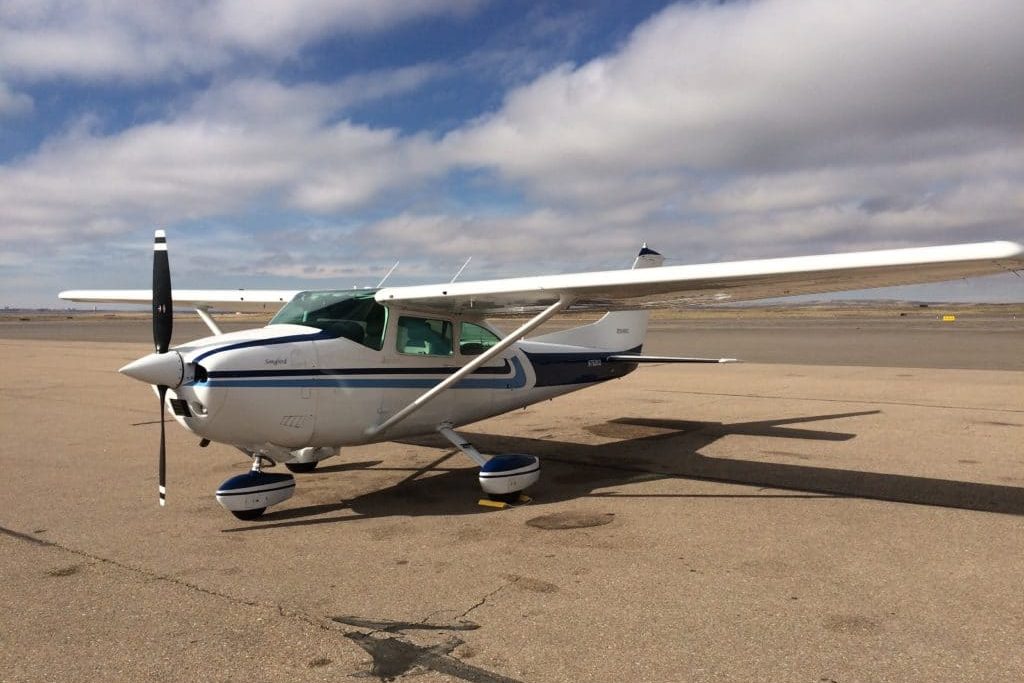